BACK AND NECK PAIN

APPLICATION AND
REMOVAL OF CASTS

We offer you a superior level of physiotherapy through our personal service and extensive experience.

Andrew Harper and David Hughes have provided Physiotherapy services in the Norwest area for over 18 years. Over this time, we have developed a reputation for experience, quality of care and personal service with our clients.

Since September 2009, our clinic has been located at the Norwest Private Hospital in Bella Vista. For the 10 years prior to that we operated under the name “Valentine Park Sports Physiotherapy” and were located at Football NSW headquarters at Glenwood where we worked closely with many of the state’s best young footballers.

Both Andrew and David are recognised as experts in the diagnosis and treatment of Sports Injuries and they apply this knowledge and experience to all their clients whether from sporting or non-sporting backgrounds. We treat a wide range of musculoskeletal conditions across all ages including sports injuries, backs and necks, workers compensation/third party claims and veteran’s affairs.

Our treatment rooms provide the perfect environment for orthopaedic rehabilitation. We have a range of strength and fitness equipment in spacious air-conditioned rooms with level access parking a short distance away.

We are open Monday to Friday from 9am till 7pm except Public Holidays and bookings are essential.

Our clinic only books 2 patients an hour (as opposed to most clinics 3 or 4) so we can take the time to understand your problem fully and provide the best evidence-based treatments available. These may include: 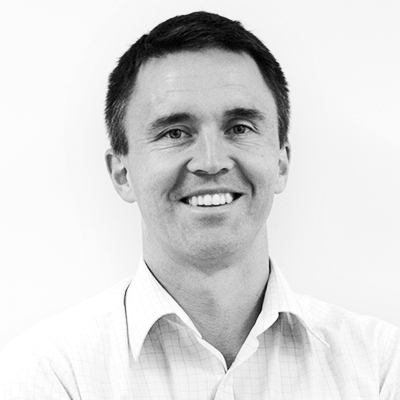 Andrew has worked and travelled with local, state, national and international teams across a number of sports including athletics, football (soccer), rugby league, netball and handball. He has also worked as Physiotherapist for the Western Sydney Wanderers, teams in the National Rugby League, Sydney Swifts in the National Netball League, Wentworthville in the Metropolitan Rugby League and Blacktown City Football Club in the State Premier League competition.

Andrew has also lectured widely at an undergraduate and post graduate level providing lectures for organisations such as Sydney University, Sports Medicine Australia, Football NSW, Department of Sport and Recreation and Sports Physiotherapy Australia.
This experience gained over 20 years enables Andrew to provide the very best care to all his patients. Whether elite or recreational, sporting or non-sporting, Andrew's careful diagnosis and skilfully provided, evidence-based treatments will give you the best chance of recovery in the shortest possible time. 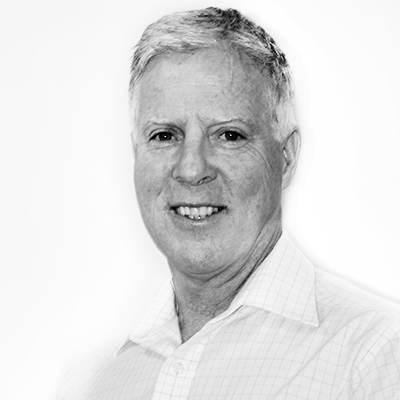 David Graduated from Sydney University in 1991 with a Bachelor of Science in Physiotherapy and has worked in private practice since. In 2000 he was awarded recognition as a titled Sports Physiotherapist reflecting a superior knowledge and level of experience in the field of Sports Physiotherapy.

Since graduating, David has gained experience in the treatment of a wide range of clients from elite sportspeople, to work-related injuries to non-sporting and elderly populations. His is passionate about the treatment and rehabilitation of musculoskeletal injuries. He has lectured regularly to other health professionals and industry groups on subjects such as strapping and backcare.

He has extensive experience in Sports Physiotherapy having provided his expertise to teams such as the Socceroos, the Western Sydney Wanderers, Central Coast Mariners, Blacktown City FC, NSW Football, Balmain Tigers and Ryde–Eastwood Rugby League. He has also gained significant experience in the treatment of golfing and surfing injuries. David is an accredited provider to the NSW Institute of Sport 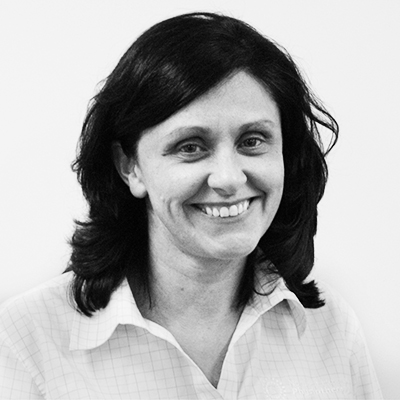 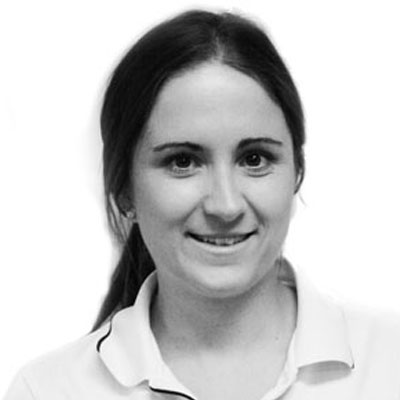 Sarah graduated in 2014 from Sydney University with a Bachelor of Applied Science (Physiotherapy). She began her career in the NSW public health system at Liverpool hospital working across multiple aspects of Physiotherapy.

She then joined the team here at Norwest Hospital Physiotherapy for 2 years before heading overseas to the UK. Here, she developed her skills further gaining experience working for both the NHS and the largest private practice group in London. Sarah then returned to us with valuable knowledge and a special interest in lower limb injuries, women’s health and post operative rehabilitation.